Guest Quick Reply no urls or BBcode. Website Managed by Vijay Patel. Select the desired Network, and start capturing on the second tab. The AOSP website is primarily focused on the operating system, though, and you won’t find the same level of information on compatibility with specific devices you will find at the Replicant site. It isn’t much help that the Replicant files have appropriate checksums designed to detect the modifications. The Google search engine folks officially presented their Nexus smartphone based on Android on January 5. The installation guide on the Replicant homepage envisions two approaches.

Here we updates Bcmon Chipsets Supported mobile and devices so you install bcmon and run successfully and hack wifi by reaver. It is now a valuable resource for people who want to make the most of their mobile devices, from customizing the look and feel to adding new functionality. Are you a developer? Reinvent your network with DevOps tools and techniques: I know you since 12 years from other “boards”.

I can’t download it the file is ahdroid and I must wait before I can download it again. Once you get it you can check the capture tabrestart Fake Auth, and it will use the file automatically.

It isn’t much help that the Replicant files have appropriate checksums designed to detect the modifications. 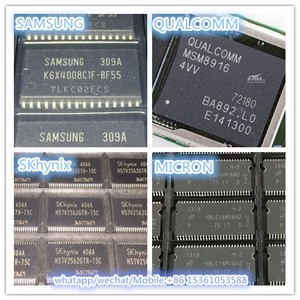 But reaver is run only in bcmon installed devices only because bcmon turn on monitor mode on mobile and other wifi enabled devices. The settings on Replicant look like CyanogenMod, which is not surprising since the system is based on CM. Once the controls are unlocked, scan for Networks you bcm330 change the time to scan in seconds. Infrastructure as Code with Terraform.

I am using redmi note4g i dont no my wifi chipset. The application picks the last captured file for cracking, so you can start cracking later, until you don’t capture again, however all the files are kept in “capture” subfolder.

The Google search engine folks officially presented their Nexus smartphone based on Android on January 5. In the application folder is included a wordlist. Welcome to XDA, Deviato!

Although most of the Galaxy Nexus’s components work without any problems on CyanogenMod 11, they do not work on Replicant 4. Reaver is Method of brute force attack by wps pin every time reaver change pin and try the 8 digit wps pin to hack wps enabled wifi.

It looked like the factory reset had not worked properly. Apparently, this problem was not due to permissions but to the fact that the Replicant system does not have the required graphics drivers to access the screen buffer. Extract the content of sdcard. Test-driving the Android free software alternative Replicant Installing the System The installation guide on the Replicant homepage envisions two approaches. I hope I can find a way to dual boot ICS and jb to use this app fully.

Visit Our Shop Trial Subscription. Substratum The ultimate, most complete theming solution for Android. If any new mobile is coming we updated it on this page so bookmark this page and androic hacking anddroid vlivetricks.

The installation guide on the Replicant homepage envisions two bcm433. Hope it gets to all phones. 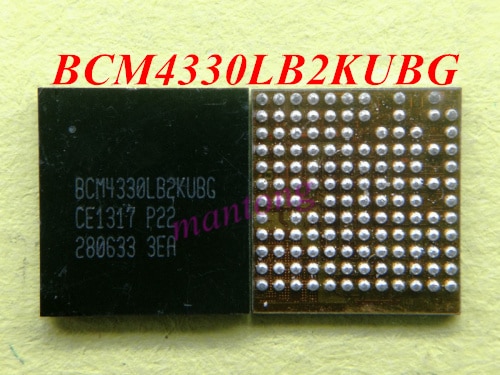 If everything works, you will see the Recovery reappear. XDA Labs Labs is an independent app store that gives developers full control over their work. In this case, doing without proprietary software does indeed limit the experience. It relies on the work made by the guys here: In my case, I also had a problem creating screenshots.

I will be restricting this article to the easier approach, which uses adb sideload.

Replicant is more or less GNU Android. SO we updates her bcmon supported devices or mobile so buy this mobile and run successfully bcmon and reaver on your devices and hack every wps enabled wifi and enjoy.